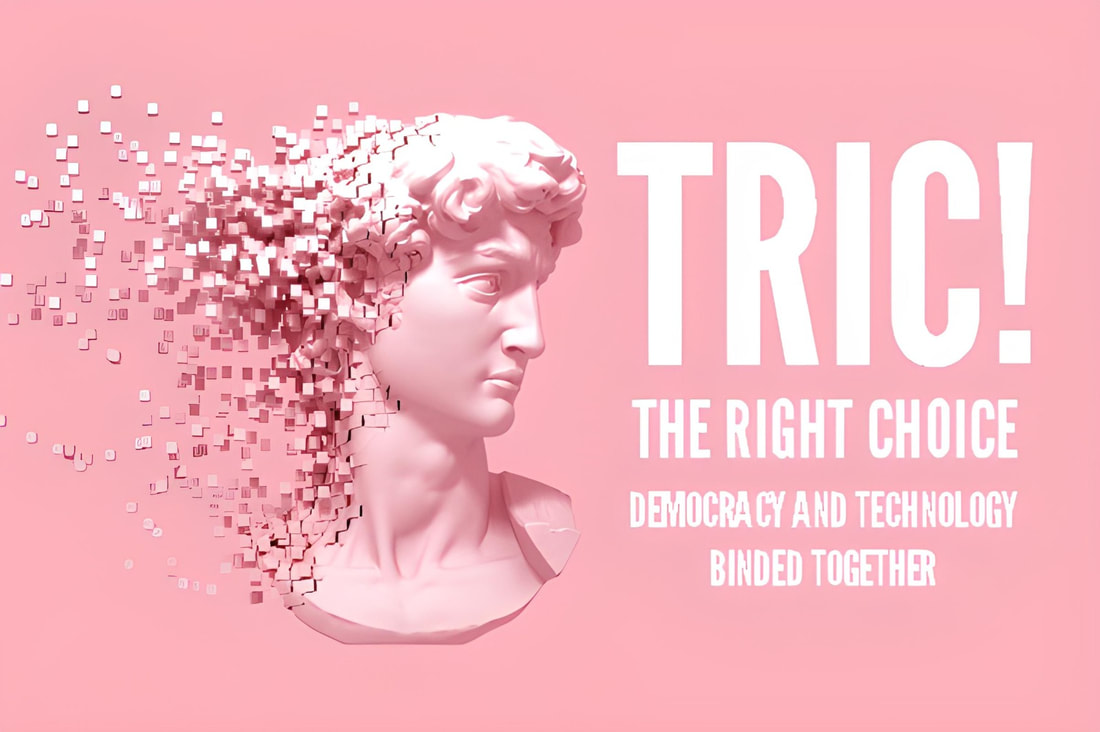 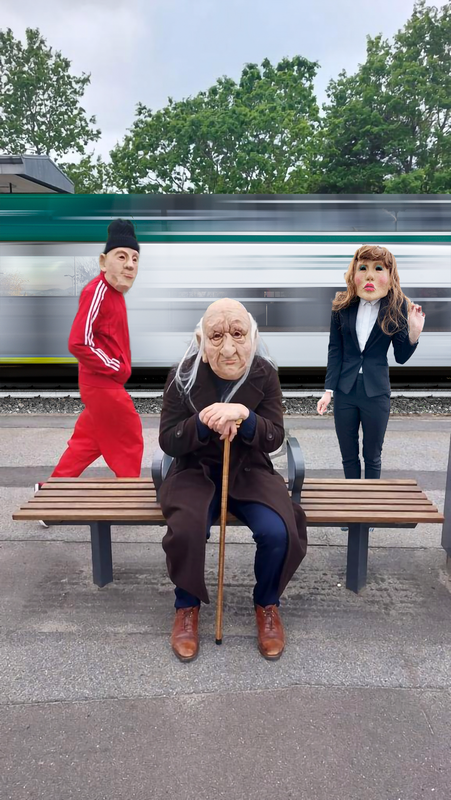 Short film - 2020. The video was recorded during the lockdown at Fængslet, prison in Horsens.
2020-2021
Concept, performance, video editing and voice over by Anna Penati
Movement consultant: Marco Zavarise
Songs by Sara Polo
© humanlab.studio 2020

Inspired by Rockaby (1980) - Samuel Beckett “Life is nothing more than the act of perception or the state of being perceived. To be is to be perceived”.Berkeley (1685-1753).
Jerzy Grotowski used to say that theatre manifests itself if there is at least one actor and one spectator. But in the impossibility of having a spectator witnessing the theatrical act, what happens to theatre? Can theatre die?
So doesn’t theatre exist right now because it is not perceived?
An actress locked up in her prison/house builds her own black box to resist. She resists and looks for an audience that would recognize her existence. Until she realizes there is no way out if not death. What if, however, this pandemic is actually a gift? What if dying is actually a stepping stone to rethink our theatre. Like a fire that increases the fertility of the burnt soil.
Esse est percepi becomes a ritual to kill theatre, in order for it to be reborn stronger from its ashes.

THE BEGINNING OF MEMORY